Validation of digital elevation models in the Central Andes of Chile

This study validated the vertical exactitude and accuracy of seven digital elevation models DEM (SRTM X-SAR, SRTMv3 void voided 1 arcsec, SRTMv3 void filled 3 arcsec, SRTM GL1 Ellip, Aster GlobalDEM v3 2019/08. Alos World 3D 30m v21 2018/04,TamDEMx), considering both regional and local scale in middle/ higher mountain areas of the central Andes of Chile. Exactitude and Accuracy were determined using metrics and/or statistical tests reviewed by the National Institute of Standardization (INN), tests that considered the elevation data of 149 ground control acquired trough several GNSS surveys, and 1825 gcp provided by IceSat-2 mission records. At the regional scale, the results of the error estimation between the observed and the predicted value indicate that the DEM SRTM X-SAR is the most precise and vertically accurate set (21,3 m of exactness equivalent to 85% of exactitude; RMSEz = 21,7 m of precision equivalent to 86.8% of accurate). However, the band layout does not allow calculations that ensure the completeness of an area greater than 2500 sqkm. Then, the next option is the DEM Alos World 3D 30m v21 2018/04 (22,5 m of exactness representing 90% of exactitude; RMSEz = 23 m equivalent to 92% of accurate). Locally, and first considering the entire area and all IceSat-2 data, and then only those measurements in stable zones, in both cases the Alos World 3d is the most exactly and vertically accurately DEM, followed by the DEM AsterGDEMv3 19/08. The poorest indicators belong to the DEM TamDEMx 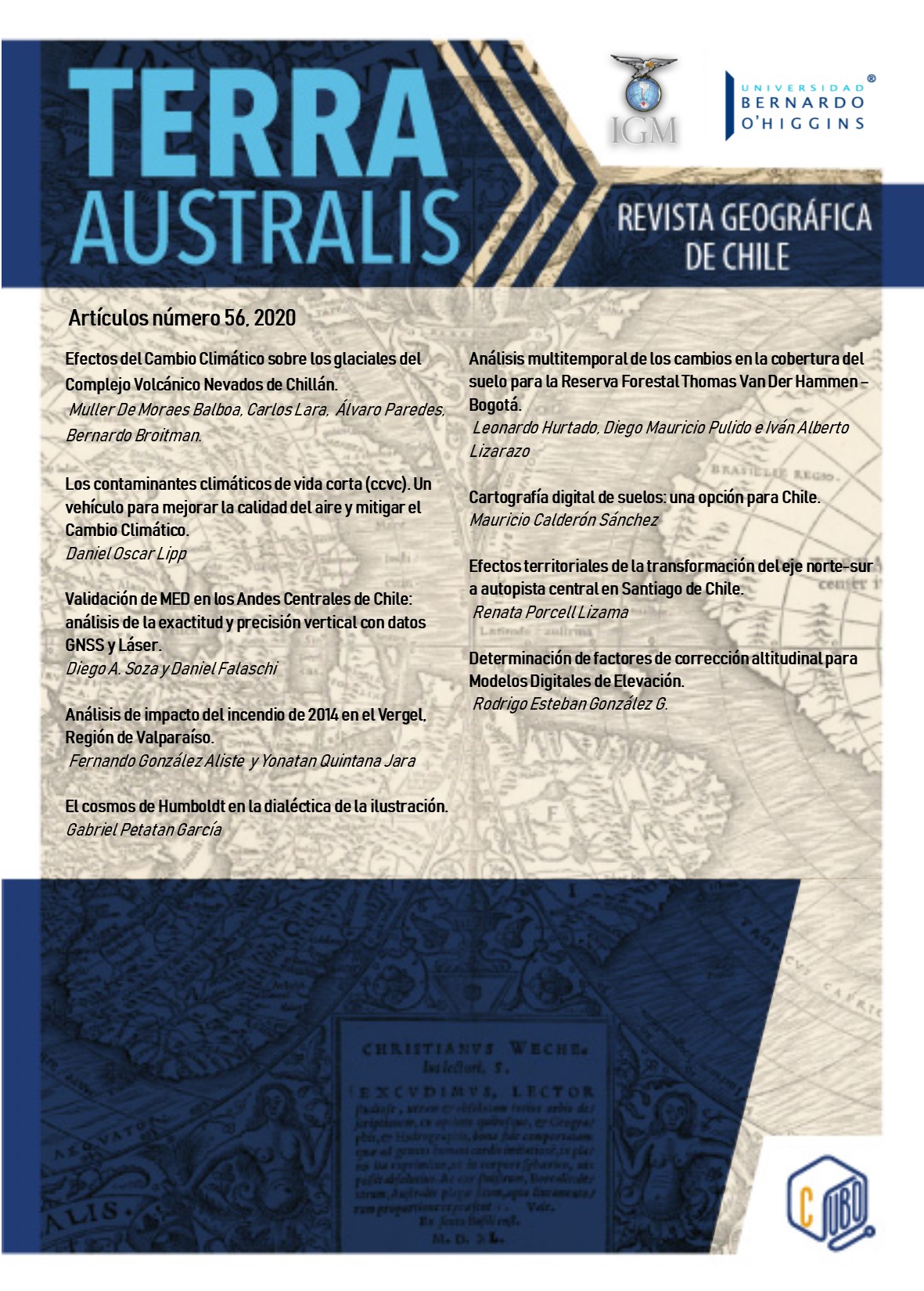